Being a director of a limited company blog series: Part 1 – The 7 legal duties of a director 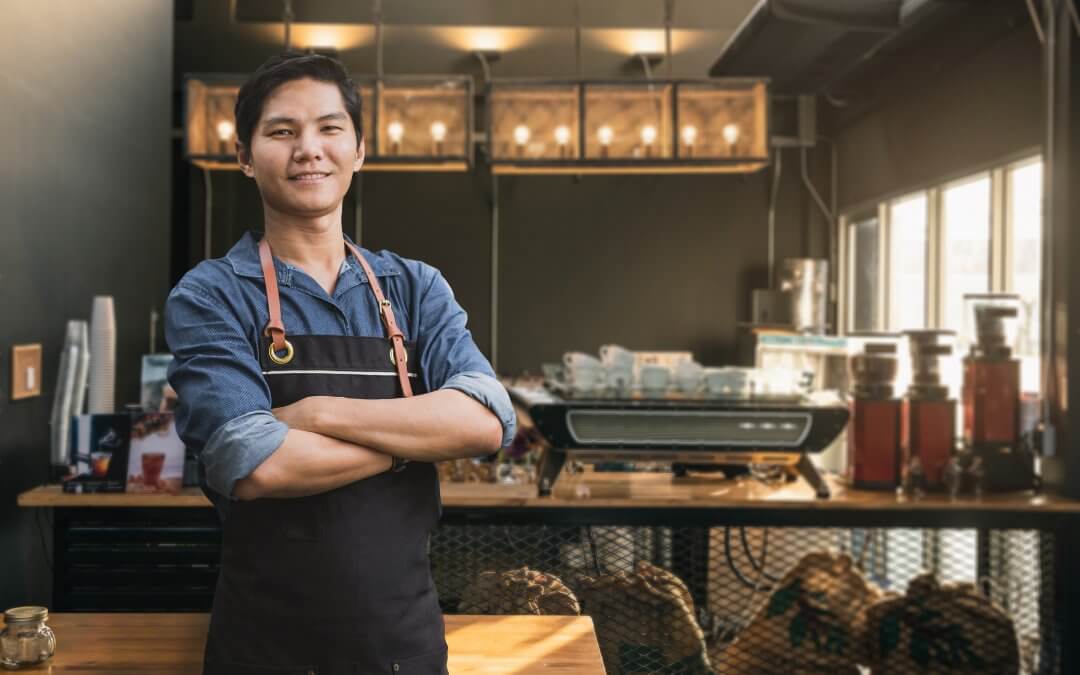 In this blog series, we’ll look at all aspects of being a company director. From mandatory fillings to the ins and outs of changes and other legal requirements such as paying tax, keeping accounting records, your pension contributions, paying yourself and finally basic compliance rules you must follow.

So without further ado, let’s take a look at part 1 of this blog series: the legal duties of a limited company director that is set out in the Companies act 2006:

All private limited companies must have at least one director. Anyone can be a director of a limited company unless you’re under 16 or have been disqualified from being a director or you’re currently an undischarged bankrupt (bankruptcy is still in process).

These 7 duties apply to every director, regardless of the size of the business. They embody and form the basis of how to behave and conduct yourself as a director of a limited company:

1. Duty to act within powers

The director’s first responsibility is to follow the rules shown in the company’s constitution and only use the powers you have been granted for the purpose or reason they’re intended for.

Your company’s constitution will be made up of resolutions and agreements such as your shareholder agreement which regulates the relationship between the shareholders of a limited company and how the company is run.

When you form a limited company with us, no matter what formation bundle you choose, your articles of association will be included, and our helpful customer support team will be on hand to answer any questions you might have. Click here to see if your company name is available and check out all our formation bundles.

2. Duty to Promote the success of the company

The second legal duty is about promoting the success of the company. This means that as a director you must act in a way you consider, in good faith, will be the most likely to promote the success of your company so everyone within your company will benefit.

When making decisions as a director for which direction your company is going to move in, you must consider the following according to legislation:

Without disregarding the company’s constitution discussed in #1, as a director you must exercise independent judgement that is not influenced by others which include relying on the knowledge of other people to avoid making a decision based on what you think.

This duty is to make sure that you, as a director, are competent in your job role. You must exercise reasonable skill, care and diligence in your role as a director to the same standard that a diligent person with general knowledge, skill and experience will, in a role as a director.

5. Duty to avoid conflicts of interest

As a director, you must avoid situations where you have, or will have a direct or indirect interest that conflicts with the interests of the company, in particular exploitation of any property, information or opportunity.

If a situation should arise where there is a conflict of interest between yourself and the company, this will need to be disclosed to the other board members, so a resolution can be decided to protect the decision-making process.

This can be difficult to navigate if you’re also a director elsewhere, for example, a competitor or a supplier of your company or hold an advisory position where you advise the company or a competitor.

There is no set of rules which determine a conflict of interest, so if you want to investigate more, you can see some examples within the actual legislation of the Companies Act 2006 here as well as check your articles of association.

6. Duty not to accept benefits from third parties

7. Duty to declare interest in proposed transaction or arrangement

The final duty as a director ties in with #5 as it relates to conflict of interest. As a director, if you’re directly or indirectly interested in a transaction or agreement with the company, you must declare the nature of the interest and the extent of it to the other directors.

This can be done in a meeting of directors or sending a notice to the directors as per sections 184 & 185 of the Companies Act 2006 and must be accurate and complete, otherwise, another declaration must be done.

The above is a summary of the legislation, so if you want to read the specific details around duties as a director, you can find the up-to-date legislation here.

For the second part of this blog series, we’ll look at what financial and accounting records as a director you’re responsible for keeping, the records about your company that you need to keep and what to do if your records have been lost, stolen or destroyed and what happens if you fail to keep all the necessary records! Click here to head straight to part 2!